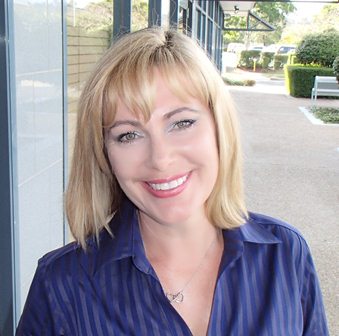 On 13 September, 2013 The Powers of Attorney Amendment Act 2013 (NSW) commenced, bringing about substantive changes to The Powers of Attorney Act 2003 (NSW) and associated regulations.   The changes include two new prescribed forms for general and enduring powers of attorney. The new NSW Enduring Power of Attorney Form is similarly styled to that of the Queensland Enduring Power of Attorney form, although while containing some explanations as to rights and responsibilities it is shorter, being only 7 pages.   The prior forms may be used until 28 February, 2014, the new forms must be used from 1 March 2014.

As we are a border practice, many of our clients have interstate interests.  If you would like to know more about how these new changes might affect you.  Please speak to a member of our Inheritance Law Team or our Commercial Law Team:- 55769999