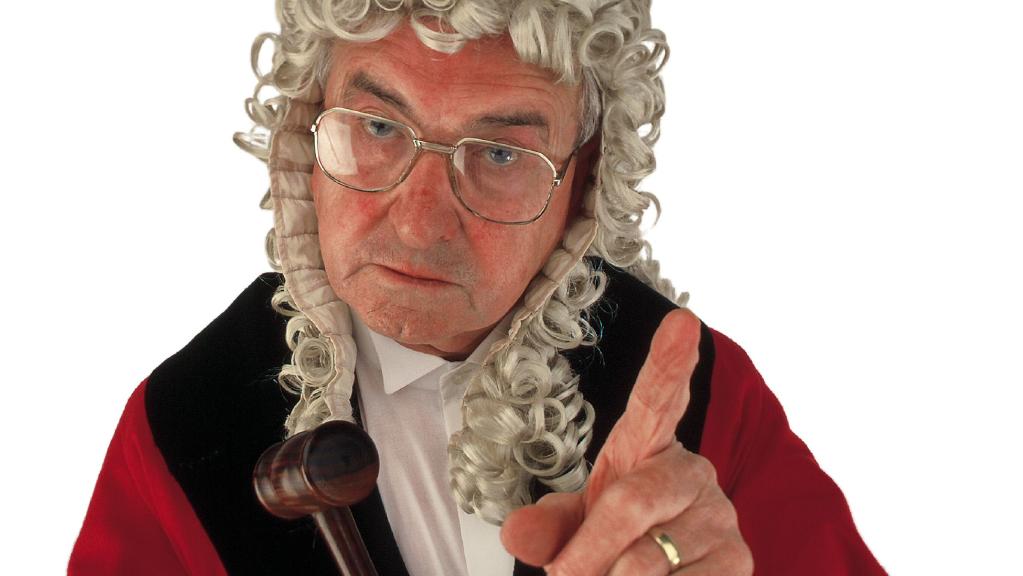 THE Queensland Law Society has demanded the State Government “show us the money” regarding crime.

QLS president Christine Smyth said while the Queensland Police Service had enjoyed a funding windfall, the justice system had been left behind, creating a bottleneck.

“There is no point being tough on crime if you are not prepared to fund it,” she said.

The number of crimes prosecuted rose by up to 60 per cent last financial year, significantly increasing the DPP workload.

“A lot of these extra people being charged now don’t have legal representation,” Ms Smyth said. “When that is the case it takes a lot longer to go through the courts, chewing up valuable time.

“The DPP need to be congratulated on what they have been able to do … The criminal justice system in Queensland is breaking under the strain at the moment.”

Attorney-General Yvette D’Ath defended the DPP, insisting it had met its two key output measures in the 2015-16 financial year.

Those were to ensure indictments were signed for presentation within four months of committal 62.3 per cent of the time and that a conviction rate of 90.7 per cent was achieved.

“Nineteen of those FTEs are in regional Queensland.”