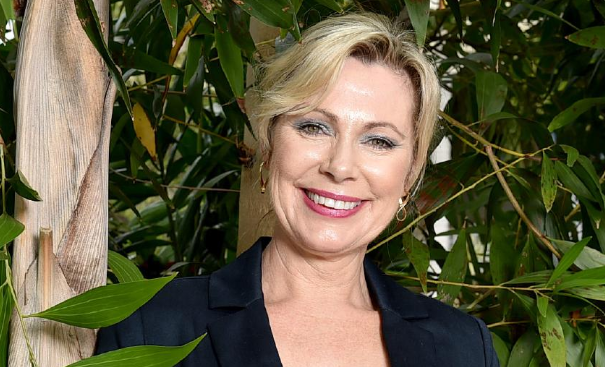 LESS than a year into the new judicial appointment process and the complaints are starting to trickle in.

The Queensland Law Society has come out swinging against the current protocol implemented by the Palaszczuk Government in July 2016 calling it an “experiment” that hasn’t worked to solve delays or transparency fears.

That followed similar calls from the Opposition via Questions on Notice about who has been sitting on the all important judicial advisory panel.

Just to recap, the current protocol sees an advisory panel cast its eye over a range of suitable candidates for various bench jobs and produce a shortlist for the AG’s consideration.

A retired judge or magistrate heads up the panel that is made up of the QLS President, Queensland Bar Association President and up to two others who have not previously been named.

QLS President Christine Smyth said all this, which still gives the Attorney-General Yvette D’Ath the right to a captain’s pick by choosing someone not on the panel’s list, should be scrapped and replaced with a permanent judicial commission.

That’s not a surprise, it’s something QLS has long campaigned for but admits would cost money. But Smyth went further calling on the AG to report publicly when a judge is appointed from outside the list the panel recommends. Hmm, wonder when that has happened?