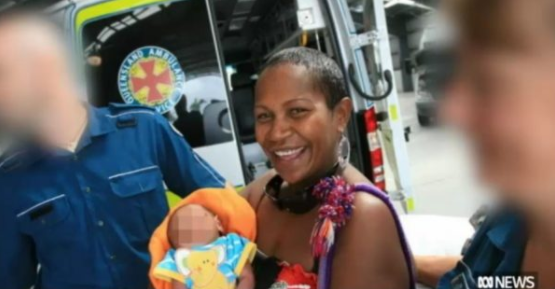 “Did they understand what it is that they were doing? Did they have the capacity to stop themselves from doing it, or did they suffer some kind of delusion? Effectively, did they have capacity, and that’s the key criteria,” Ms Smyth said.

In this case, the answer was a resounding no, according to the judge.

Even though the criminal case will be discontinued, Thaiday could spend the rest of her life in the state’s mental health institutions.

She is currently being kept at the Park Centre for mental health on Brisbane’s outskirts, and psychiatrists told the court she had been slow to respond to treatment and was at high risk of relapsing.

A court order means she will be kept in a secure ward at the facility, and only granted escorted leave on the property.

“So it can be anywhere from a couple of years to a lifetime.”

Ms Smyth said it was understandable some would feel a lack of “justice” without a trial and a jail term, but the case had now moved to a phase where the focus was on Thaiday’s wellbeing.

Without a criminal trial, key details about this case may never be made public.

Namely, how exactly was Thaiday able to kill eight children without any fighting back or any being able to escape?