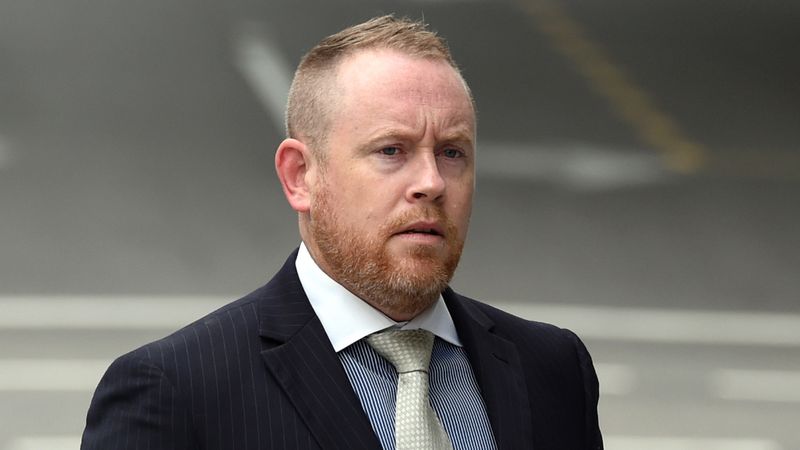 The Crime and Corruption Commission (CCC) said in a statement that Timothy Vincent Charles Meehan, 41, had pleaded guilty in court to one count of aggravated fraud and eight counts of fraudulently falsifying records after a CCC investigation into a Brisbane law firm.

The CCC said the charges related to the “dishonest application of monies in excess of $30,000 belonging to Bosscher Lawyers Pty Ltd and for fraudulently falsifying costs agreements and tax invoices”.

The CCC said it was continuing to investigate suspected criminal activity within elements of the legal profession in Queensland.

It said the investigation was ongoing and as this matter was now before the court, the CCC was unable to comment further.

Queensland Law Society (QLS) president Christine Smyth said in a statement it was improper to comment further on the case, but it was “a dark day for the legal profession”.

“Whilst Mr Meehan has pleaded guilty to some very serious offences and been remanded in custody for sentence on a date to be fixed and such is improper for me to make any further comment at this stage,” Ms Smyth said.

However, Ms Smyth said it was “a dark day for the legal profession when a practitioner was convicted and remanded in jail pending sentence for such serious offences”.

“There are more than 11,000 ethical, dedicated and hardworking solicitors across Queensland whose reputation is no doubt called into question in the very rare occasion where a lawyer participates in criminality,” Ms Smyth said.

“It is extremely disappointing when any lawyer abuses the trust and faith members of the public place in them.

“QLS take matters such as this very seriously and the public deserve answers when a lawyer is charged with committing criminal acts.”

Ms Smyth said the QLS “took swift action” when it was told of Meehan’s conduct, resulting in him surrendering his practising certificate.

“QLS has also been working very closely with the Queensland Crime and Corruption Commission and has been conducting an ongoing audit of Mr Meehan’s firm’s trust accounts,” she said.

Ms Smyth said it would be inappropriate to comment further on Meehan’s case until such time as the court process had concluded.