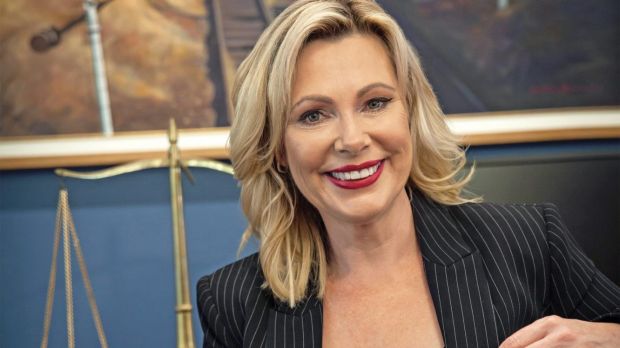 Queensland men charged with offences for being gay should have their convictions automatically wiped, the state’s peak body for lawyers says.

The government has introduced a bill to allow people to apply to have offences committed before 1991 expunged from their record.

Gay people were prosecuted for a range of offences including indecency, unnatural offences and sodomy for consensual acts, until homosexuality was decriminalised in 1991.

Despite their sexual orientation no longer being a crime, many people who had been charged were forced to admit they had a criminal record when applying for a job or travelling overseas.

Queensland Law Society president Christine Smyth said the body was concerned that the application process to have a conviction or charge expunged could be “distressing, inconvenient and costly for applicants”.

“In our view, the most appropriate course of action is to automatically declare that any record of conviction for certain repealed offences or categories of offence shall not be disclosed, regarded or admissible or otherwise able to be disseminated or used in any way,” Ms Smyth said in a submission to a parliamentary committee considering the bill.

Ms Smyth said while not all historical convictions would be eligible, some would qualify for immediate expungement, such as where the conduct was purely consensual, involving people over 16 years of age and there was no element of violence.

The Queensland Law Reform Commission’s report on expunging the convictions concluded the process could not be achieved by an automatic scheme.

But Ms Smyth said if there was any scope for an automatic regime to be implemented, it should be pursued.

The LGBTI Legal Service and others had told the commission a case-by-case approach was the most appropriate method to ensure only relevant convictions were captured and to distinguish between consensual and non-consensual behaviour.

Police noted historical records were kept on 1000 microfilms, which each contained 6000 to 8000 records and could not be searched easily, and manual checking of individual matters and statements of fact would be required.

Civil Liberties Australia president Kristine Klugman said the bill excluded acts which took place in a public place, which ignored the real-life circumstances of same-sex attracted people at the time.

“For these people, the social stigma (and the criminal law) meant that they were forced to lead a secret life and conceal their behaviour from family, friends and the wider community,” she said.

“Private places, such as homes and hotels, were simply not safe options for them.

“This would particularly be the case for people in rural areas and small towns were anonymity could be next to impossible. And the options available to young people, the poor and the homeless would have been even more limited.”

Ms Klugman said the application process needed to be straight-forward, inexpensive and not require legal advice.

It is estimated that over 95 years, 464 people had been charged under the laws.