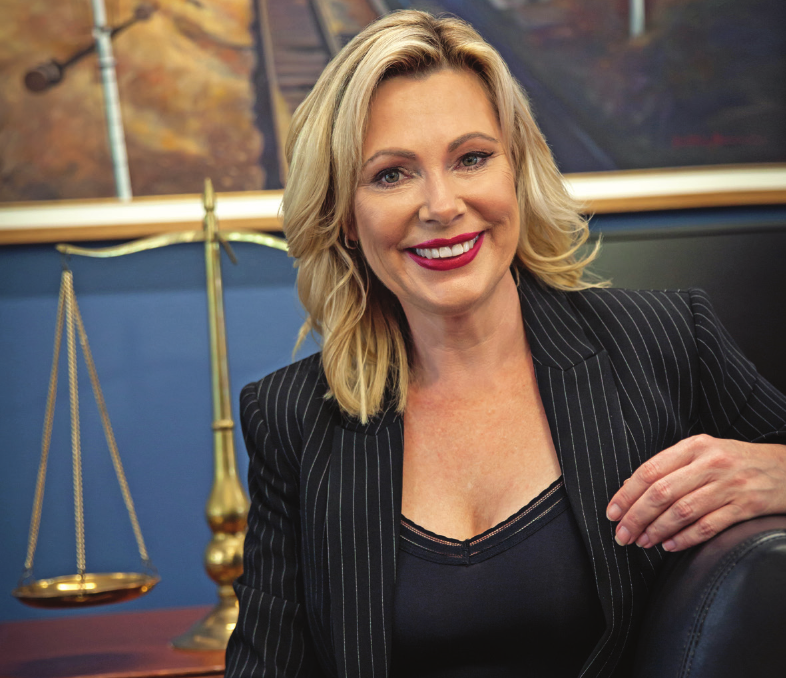 A Brisbane court’s decision to imprison high profile-criminal lawyer Timothy Meehan for a period of five and a half years has been endorsed by the local law society, who has described the man’s conduct as an abuse of the trust and faith that members of the public place in lawyers.

Queensland Law Society president Christine Smyth (pictured) has today gone on the record to endorse the five and a half year prison sentence imposed on a disgraced lawyer.

Timothy Meehan pleaded guilty to one count each of aggravated fraud in excess of $30,000 and eight counts of fraudulently falsifying a record.

“There are more than 11,000 ethical, dedicated and hardworking solicitors across Queensland whose reputation is no doubt called into question in very rare occasions like Meehan’s where a lawyer participates in criminality,” Ms Smyth said.

“It is extremely disappointing when any lawyer abuses the trust and faith members of the public place in them and as an officer of the court deserves the harsh penalty imposed by the Supreme Court of Queensland.”

Meehan was previously involved in the 2014 defence of Brett Peter Cowan, who was convicted for the high-profile killing of Daniel Morcombe.

Following the recent charges against him, the 41-year-old criminal lawyer surrendered his practicing certificate.

The QLS issued a statement after Meehan’s sentencing was handed down on Friday 14 July, describing his conduct as having “left an indelible stain on the legal profession and the vast majority of lawyers who consistently and honourably adhere to the profession’s very high standards and commitment to the rule of law and to the members of the community in which they serve.”

Despite this, the QLS also noted that the disgraced lawyer’s cooperation with authorities, which showed that Meehan appreciated, “at least in part”, the damage of his actions to faith in the justice system.

Ms Smyth said the law society took cases such as this seriously and accepted that the public deserved answers when a legal practitioner was convicted for criminal acts.

“The criminality in this case is nefarious and the sentence imposed reflects just that,” Ms Smyth said.

Meehan has been in custody since June and will be eligible for parole in December 2018.

The lawyer’s fraud was unearthed when an investigation undertaken by the Queensland Crime and Corruption Commission reviewed the accounts of a law firm.

The QLS president said that the disgraced lawyer’s conduct had tarnished “the otherwise exemplary work and integrity of the legal profession” and that the society’s position was that his “deplorable and illegal actions” were appropriately punished by the court with a sentence of imprisonment.

Commenting on the high standards required for holding a practicing certificate, Ms Smith noted that it was a privilege to do so. She said that any lawyer’s failure to meet these standards with the requisite honesty and integrity would be met with swift action from the QLS.