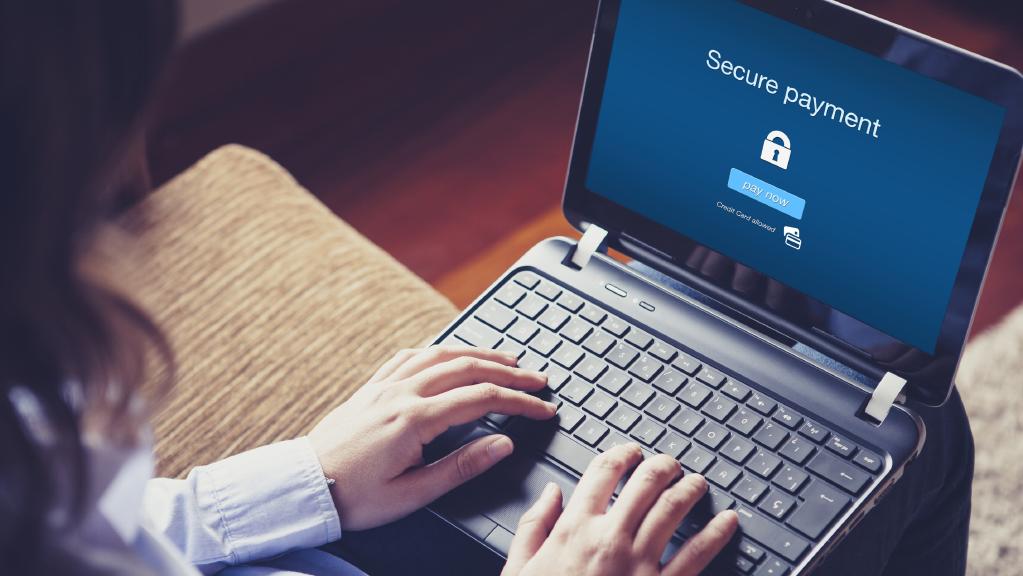 While online property exchange PEXA is saying Queensland legal firms are losing work to their counterparts in other states because of the poor uptake of its services, the government denies it is dragging the chain and the Queensland Law Society says the costs charged by PEXA are the main barrier to its use.

PEXA was formed in 2010 to fulfil a Council of Australian Governments initiative to deliver a single, national electronic conveyancing system.

PEXA CEO Marcus Price said e-conveyancing of property transfers in Queensland were running at a fraction of 1 per cent of transactions compared with up to 6 per cent in other states where growth of 60 per cent compound quarterly was occurring.

While the system provided savings in time and money, including the reduced risk of errors and delays, Mr Price said the government was not setting a time frame for the system’s introduction and lawyers and registrars were not providing leadership.

“Queensland, historically, was a leader in technology. Electronic titles were introduced in Queensland before anywhere else. They were leaders. It’s disappointing they are not now,” Mr Price said.

Queensland Law Society president Christine Smyth said the main barriers reported to the society were costs charged by PEXA for the service.

“These costs would have to be passed on to clients and Queensland practitioners are reluctant,” Ms Smyth said.

“My understanding is that practitioners in some other Australian States are able to charge significantly more for a conveyance to clients as they become involved in the process much earlier.

“This means that they have the margin to absorb the cost. With some conveyancing services in Queensland charging smaller amounts, it is much harder to add the cost of PEXA to the final bill.”

Townsville lawyer Terry Browne said to use the system was usually about an extra $150 for buyers and $130 for sellers with little or no improvement in the speed of the transaction unless “something went wrong”.

“Consumers want the best value. I’m not against (e-conveyancing), it just doesn’t make sense yet on the ground,” Mr Browne said.

Robbins Watson Solicitors was one of the first Qld law firms to provide e-conveyancing to clients as an option. While many of our clients love the efficiency and security of the system, others are reluctant to pay the added charge imposed by Pexa to provide the service.