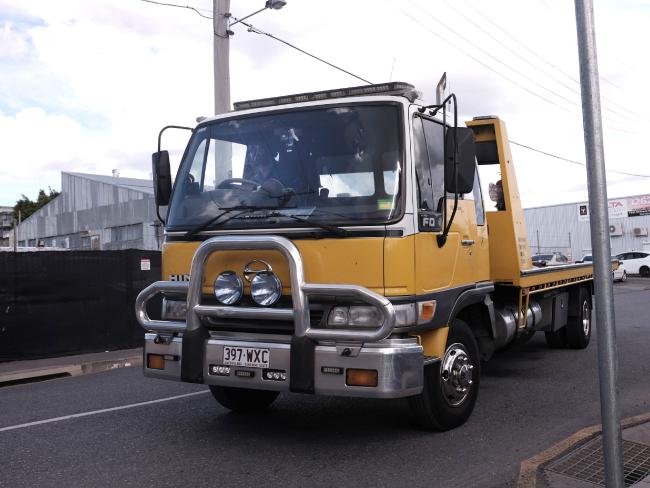 CRIMINAL history checks on tow-truck drivers will be expanded to take in even low-level offences, under a crackdown on shady operators in the traditionally rough-and-tumble industry.

The Palaszczuk Government is poised to roll out sweeping reforms by the end of the year that will expose those seeking a tow-truck licence to wider background checks, with authorities able to consider more minor offences, such as public drunkenness.

Only serious weapons, drug and other criminal charges have previously been taken into account by government officials when considering whether an applicant is fit to hold a tow-truck licence.

But The Sunday Mail can reveal that vetting will now examine an applicant’s entire criminal history, including trespass, public urination, possession of stolen property, and public nuisance offences.

The changes will bring wannabe tow-truck drivers in line with bus drivers, whose entire criminal history, including historical offences, is raked over.

The reforms will also boost the protection of “injured and distressed” motorists at accident scenes, according to a parliamentary committee report on the changes.

They follow an independent inquiry into dodgy towing practices in private parking lots.

A Sunday Mail investigation in May exposed an elaborate racket in which cowboy operators were capitalising on a legislative blackhole to rake in thousands of dollars a night preying on motorists who park their cars in seemingly unattended private car parks.

The subsequent inquiry exposed a raft of industry problems, including “inconsistencies in the consideration of criminal histories” and “no regular scheduled monitoring or routine auditing of tow-truck licensees”.

Other changes under the planned laws would give authorities tough new powers to raid tow-truck holding yards without a warrant as part of an investigation into an incident.

The entry powers have been opposed by the Queensland Law Society, which argued they were “far broader than police powers of entry, without evidence of the overriding privacy concerns”.

“There is the potential for this power to be abused by investigating officers,” society president Christine Smyth wrote in a submission to Parliament.

Other legislative changes include capping private parking towing and storage fees, tougher penalties for intimidatory behaviour, and a tougher approach to acting on consumer complaints.