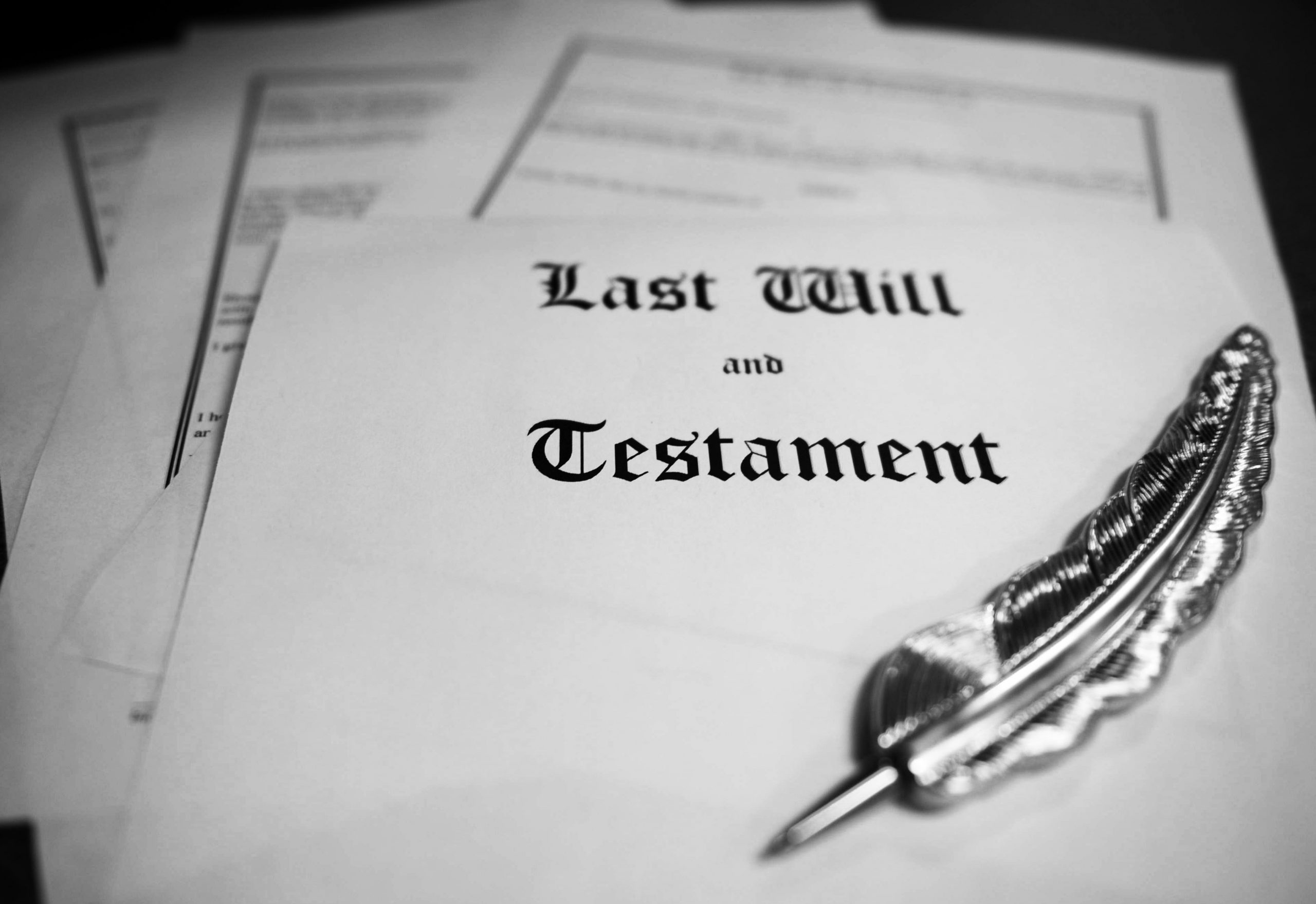 A Queensland court has accepted a dead man’s unsent, draft text message leaving his possessions to his brother and nephew instead of his wife and son, as an official will.

The Supreme Court in Brisbane heard the 55-year-old took his own life in October 2016, after composing a text addressed to his brother, which indicated his brother and nephew should “keep all that I have”, because he was unhappy with this wife.

A friend found the text message in the drafts folder of the man’s mobile phone, which was found near his body.

The unsent message detailed how to access the man’s bank account details and where he wanted his ashes to be buried.

“You and [nephew] keep all that I have house and superannuation, put my ashes in the back garden … [wife] will take her stuff only she’s ok gone back to her ex AGAIN I’m beaten. A bit of cash behind TV and a bit in the bank Cash card pin … My will”

In Queensland, if a person dies without a valid will their next of kin, such as a spouse, takes on the role of managing the deceased’s estate.

The Queensland Government’s website says for a will to be valid, it must be in writing and “signed by you in front of two witnesses, both of whom must be over 18 years old, cannot be visually impaired and should not be included as beneficiaries in the will.”

The man’s wife applied to the Supreme Court to manage her late husband’s assets, arguing the text message was not final because it was never sent.

But in her decision, Justice Susan Brown said the wording of the text, including the use of the words “my will” indicated the man knew what he was doing.

“The reference to his house and superannuation and his specification that the applicant was to take her own things indicates he was aware of the nature and extent of his estate, which was relatively small,” she said.

“Since the respondents stand to benefit if the text message is treated as a will, I have treated their evidence with caution and weighed it against all of the evidence.”

Justice Brown also found the man had no relationship with his son and while he and his wife did have happy times, there was evidence they had a “rocky” relationship.

“The deceased and the applicant had difficulties in their relationship and had separated on a number of occasions for short periods of time, the most recent occasion being just days before the deceased took his own life,” Justice Brown said.
Law changed in 2006

Queensland Law Society president and succession law specialist Christine Smyth said the law was changed in 2006 to allow for less formal types of documents to be accepted as wills.

“It used to be the case that if you did not strictly comply with the legislation as to the drawing of a will, it would not be considered a will,” she said.

Ms Smyth said while it was accepted in this case, writing a will in a text message was “absolutely not” recommended.

“As you read through this case, you get a sense of the amount of evidence that has to be produced to satisfy a court,” she said.

“If a person hasn’t drawn a formal will, there are some significant hurdles which must be overcome to establish that the document that looks like a will, is in fact, a will.”

This article also published on below websites.