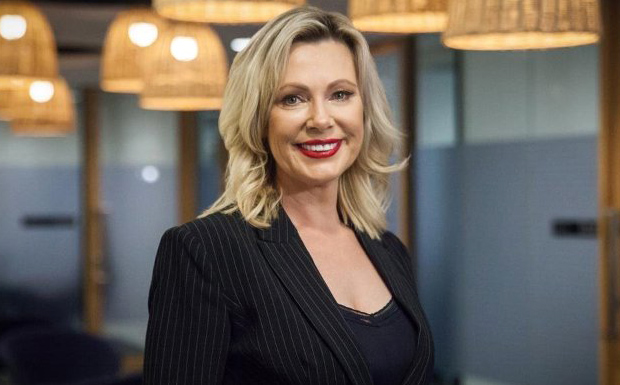 The Queensland Law Society says it is concerned it wasn’t consulted on a decision to close magistrates courts on the Gold Coast during next year’s Commonwealth Games.

The Coolangatta and Beaudesert courts won’t be operational from April 2 to 13, while Southport and Beenleigh will be reduced to one arrest court and one domestic violence court each.

All magistrates courts across the state will be affected, with no hearings involving police to be held in Queensland during the period.

A spokesman for the Office of the Chief Magistrate told AAP the decision was made due to traffic considerations on the Gold Coast and the availability of police witnesses and prosecutors.

“The Queensland Police Service and Queensland Court Services have been planning for the upcoming Commonwealth Games for some time,” he said on Friday.

But Queensland Law Society president Christine Smyth said the decision had been made without any consultation and would have a huge economic impact on the Gold Coast’s legal industry.

“The decisions are being made in a vacuum without consultation from the peak legal body that represents the very users of the court system and that’s concerning,” she told AAP.

“Consultation is important in hearing what the issues are.

“Certainly, if we had consultation, we could workshop and come up with solutions around that rather than just simply shutting up the courtrooms.”

Ms Smyth said the two-week closure would create a significant backlog that comes shortly after the Christmas break and a January-February period with several public holidays.

Ms Smyth added the decision to suspend hearings involving police across the state during the Games period wouldn’t just impact on lawyers and their clients.

“It’s an absolute burden on everyone,” she said.

“You’ll have police officers who’ll be working during the Commonwealth Games then having to continue to play catch-up afterwards so there are significant issues across the state.

“The point I’m making is it’s about consultation and collaboration and having all the affected stakeholders having a part in that process.”