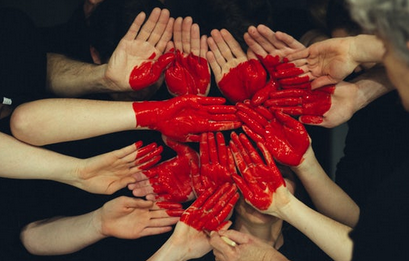 Same Sex Couples have been fighting for a long time to have equal rights before the law. This has manifested itself in the marriage equality decision.

The amendment Act commenced on 9 December 2017. The amendments changed the definition of who can marry, to recognise, for the first time, that two people of any gender can marry.

One of the arguments for marriage equality centred around equality before the law. Marriage has wide-ranging legal consequences.

Some of the most significant relate to your wills and enduring powers of attorney – in effect the management of your wealth, during your lifetime and on your death.

Now, until the Marriage Act amendments, same sex marriages in foreign countries were specifically excluded under Australian law as a marriage. Now, those marriages are legally recognised.

The issue that is being debated amongst succession law experts is whether this means that those same sex couples who married overseas have now had their wills and enduring powers of attorney automatically cancelled.

The reason for this, is that section 14 Succession Act (Qld) says quite plainly that: “A will is revoked by the marriage of the testator.”

There are similar laws where marriage cancels enduring powers of attorney.

There are exceptions, which preserve some bequests and appointments, but on the whole, the will is revoked, and you end up with a partial intestacy .

And intestacy laws across Australian differ dramatically – so the consequences are almost random.

That means foreign marriages, which did not exist as far as Australian Law is concerned, until these amendments, are now marriages, and now affect validity of wills of same sex couples.

We are in an environment where the Australian community is experiencing the largest amount of wealth transfer than any other generation – and of recent years we have seen an explosion in will litigation.

Loss of capacity and loss of life are some of the most difficult experiences that couples and families ever have to undergo. They ought not be compounded by ambiguity.

An alternative argument is that this was not the intent of the legislation and so therefore it is unlikely to be an issue – however, when you have so much at stake, and an apparent ambiguity, there are people who will seek to capitalise on that ambiguity.

The issue here is that succession and elder law is governed by state legislation – and the commonwealth Marriage Act doesn’t deal with these consequences.

My message is that is better to be safe – and make a new will and power of attorney – if you may be affected by this. This is far less costly than to expose your spouse to years of litigation.