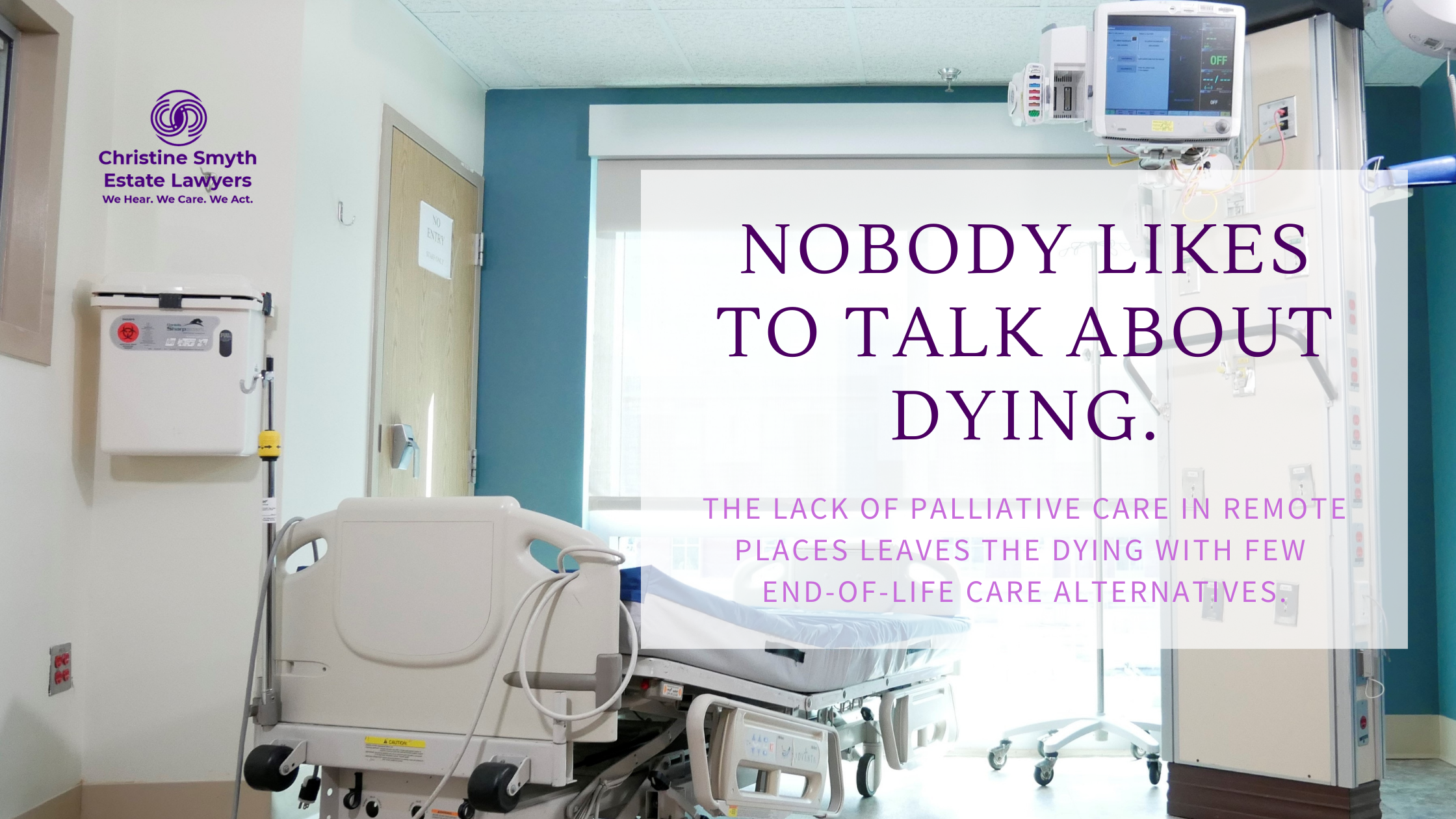 This article reports Jan Crowley desired to spend her dying days in a quiet, home-like hospice. Her health had improved after she recovered from breast cancer in 2014, but it deteriorated again in 2021. As his wife’s health deteriorated, her husband, Justin Parry, says he felt helpless and alone in making difficult decisions.

According to the chief executive of Palliative Care Queensland, more has to be done to increase access to palliative care in Queensland. She stated that the state government had taken a “small step in the right direction” by committing $171 million over five years to changes, but that more investment was still required.

Most people in regional regions who require palliative care will continue to be under the care of their primary care physician. However, there is a severe lack of after-hours care and assistance for caregivers. Mr. Parry and Ms. Crowley had to deal with both the private and public health systems.

Fitzroy Community Hospice has received $8 million in federal funding for a new site in Rockhampton. The board of directors has bought a decommissioned convent for the facility, and concept designs have been developed. In-home care might begin as soon as December.

Ms. Mills stated that with Australia’s expanding and aging population, it was a national issue that needed to be addressed. “It’s also got some cost savings for the health system if it’s done correctly,” she said.