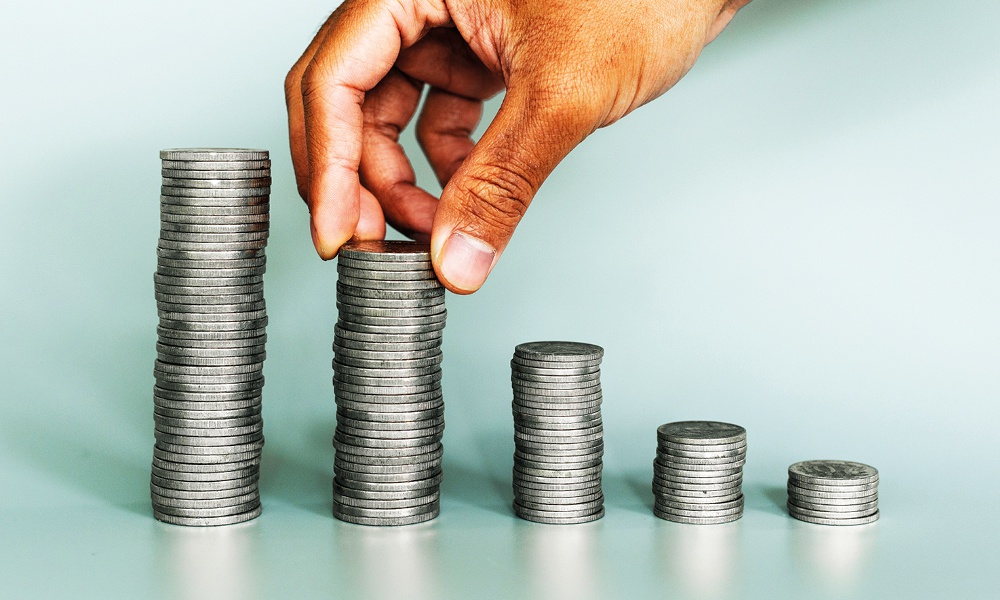 Often when there are multiple applicants in a further provision application (FPA), practitioners grapple with the question of whether to file in the District Court or the Supreme Court.

In Danckert & Ors v Holmes [2021] QDC 6 (Danckert) the District Court was asked to consider the issue of whether the monetary value of multiple claims is to be taken individually or cumulatively.

The testator died on 7 December 2019 leaving an estate worth $2.3 million. He was survived by four children. He appointed his son David as executor, left a pecuniary gift to his other son Michael, a minor gift of jewellery to a niece, the bulk of the estate to David, and he excluded his two daughters, Patricia and Diane entirely, leaving a statutory declaration as to his reasons.

Patricia and Dianne filed an application in the District Court seeking further provision from the estate. A compromise of the claim was entered into and the executor sought final orders. The compromise involved distributions totalling $930,000 made up as follows:

“The District Court has jurisdiction to hear and determine … the following actions and matters – (x) for family provision pursuant to the Succession Act 1981, sections 40 to 43, but so that any provision resulting from an order made by the court shall not exceed in amount or value the monetary limit.5 (District Court of Queensland Act 1967 (Qld), section 68(1)(b)(x) )2 ”

The court applied Remote Data Systems P/L & Ors v Hoover & Ors [2000] QCA 116 in which “the Court of Appeal considered the jurisdictional limit in section 118 of the District Court of Queensland Act”.3

There “[t]he Court adopted the approach that the proceedings encompassed five separate claims and five separate judgments. It was necessary to separately identify each judgment and apply section 118 to that judgment to decide if an appeal lay as of right or by leave. It is not appropriate to add the together the amounts to ascertain the total.6 Remote Data Systems P/L & Ors v Hoover & Ors [2000] QCA 116, [6]”

Accordingly, in Danckert the court found that while there was one proceeding, “it is a proceeding for the determination of three separate claims”.4 Notwithstanding that, there was an irregularity in the application filed, in that it failed to confine the orders sought to the monetary jurisdiction of the court.

On this point the court found it was “an irregularity that is capable of correction and should be seen in the context that each applicant deposes they seek amount less than the money limit of the District Court”. And so the court made the orders sought, solving a question that often lingers for practitioners as to the monetary jurisdiction of the District Court in further provision applications.