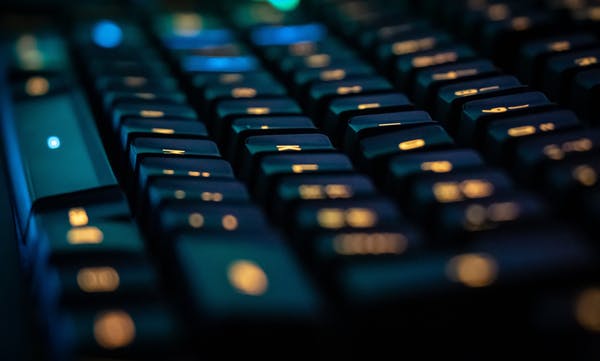 Imagine receiving an email or an electronic communication from a deceased loved, one long after they have passed? It sounds like the stuff of futuristic movie makers. But it has been a phenomenon in existence since the invention of the telephone. The attached article is an extract from a book – Digital souls: A philosophy of online death,  by Patrick Stokes.

The article reports “electric communication is now in its third century, reckoning from Francis Ronalds’ first working telegraph of 1816, two decades before Samuel Morse. What’s perhaps even more remarkable is that, as the cultural historian Jeffrey Sconce demonstrates in his book Haunted Media, the idea of communicating with the dead became conceptually entangled with electric communication right from the start…Many people found the telephone unsettling and even creepy the first time they heard it, reminiscent of the mysterious disembodied voices of the séance room. In particular, the entirely new phenomenon of white noise unnerved early telephone users; some came to interpret sounds within the phone line static as somehow connected to or even communications from the afterlife.”

In the context of present day life the article asks us: Can people survive death online and should we let them?