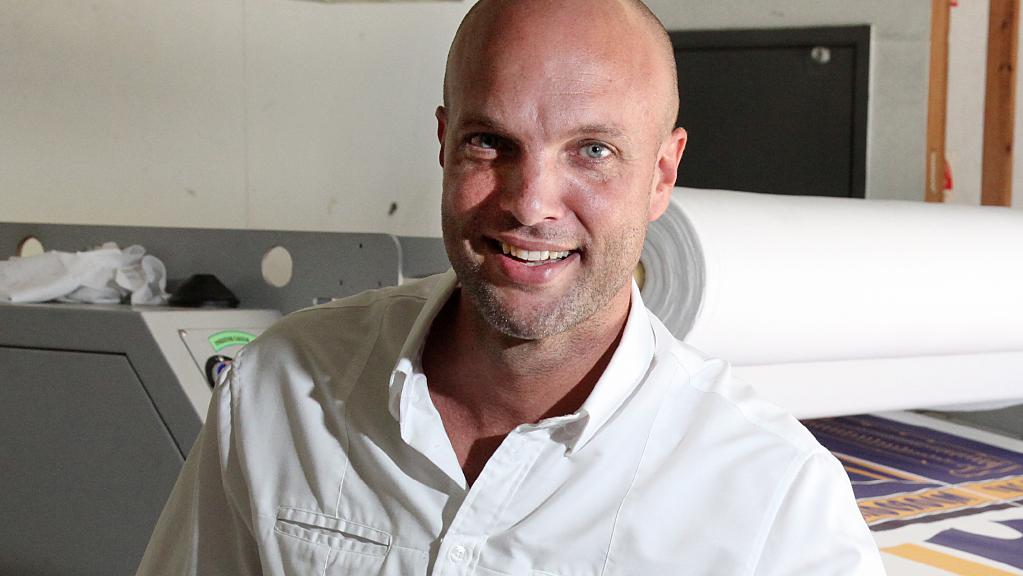 A SON who “shamelessly sponged’’ on his elderly parents who lent him and his struggling business more than $280,000 will never have to pay them back despite being taken to court.

A judge found Murray Berghan “cynically abused’’ his parents’ generosity but they lost their case because they could not prove they had legally enforceable loan agreements with him.

Murray, 45, claimed the loans from his parents between 2009 and 2013 were all “gifts’’ to his Brisbane advertising agency business, Make Communications.

He dismissed the admissions he made about owing money to his Brisbane parents, Barry and Lorraine Berghan, as being in the context of merely a moral obligation.

Murray had contacted his father, saying: “I need money and I will pay it back … I’ll pay you back and more and I’ll look after you in old age’’, the parents told the court.

Over the following years there were 12 other loans, including two transfers of $60,000 to Make Communications, after requests from Murray, allegedly with similar payback promises made.

Mr Berghan emailed his son in January, 2015 saying: “I want to bring to your attention Mum and I are getting older and I have been unwise with giving so much money to you.”

Murray Berghan emailed in reply saying he would get them the money and that he had “an agreement with mum for its return”.

The couple did not receive any money back and filed a breach of loan agreement claim against their son for $286,471 in 2015.

Judge William Everson said: “(Murray Berghan) cynically abused their generosity and shamelessly sponged on them when he found himself in dire financial circumstances.’’

But he said even if Murray said each time that he would pay them back in full, it indicated a moral obligation and not a binding loan agreement.

The judge found nine loans were to the business and four were to their son.